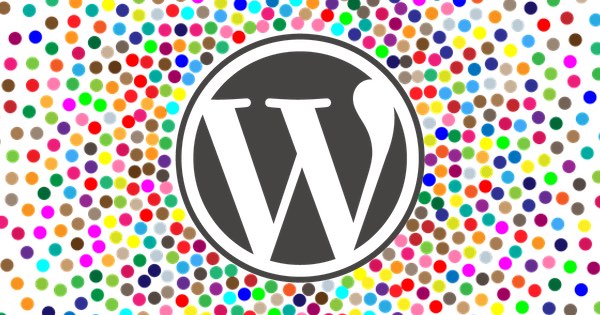 It’s only Wednesday, and it’s been a busy week for WordPress updates.

On Monday, WordPress version 4.9.3 was released. On Tuesday, it was rapidly followed by version 4.9.4.

Why the rapid release of a new edition? Well, it turns out that version 4.9.3 of the popular website CMS didn’t just fix 34 bugs. It also introduced a honking great big bug that means sites that support automatic background updates will fail to update automatically.

In its release notes for version 4.9.4, WordPress describes the severe bug:

Four years ago with WordPress 3.7 “Basie”, we added the ability for WordPress to self-update, keeping your website secure and bug-free, even when you weren’t available to do it yourself. For four years it’s helped keep millions of installs updated with very few issues over that time. Unfortunately yesterdays 4.9.3 release contained a severe bug which was only discovered after release. The bug will cause WordPress to encounter an error when it attempts to update itself to WordPress 4.9.4, and will require an update to be performed through the WordPress dashboard or hosts update tools.

Automatic updates are a great thing. Just so long as they actually automatically update.

If automatic updates don’t automatically update… well, that’s worse than not having an automatic update feature. Because the poor user hasn’t had to think about checking whether WordPress has been updated for the last four years…

I’m one of the lucky ones. I use a managed WordPress hosting company (Pressidium, if you’re wondering) who handle this updating malarkey for me. That meant I received an email from Pressidium two days running saying they had updated my installation of WordPress. Nothing to worry about.

But there may be millions of WordPress-powered sites out there which don’t have that luxury, and are expecting their site to automatically update itself.

WordPress says it will be be working with other hosts “to ensure that as many customers of theirs who can be automatically updated to WordPress 4.9.4 can be,” but if you’re an admin of a website running WordPress you might be wise to venture over to your dashboard, select “Updates”, and click on “Update Now.”

Of course, make a backup first just to be on the safe side (unless you have those automated too, of course).