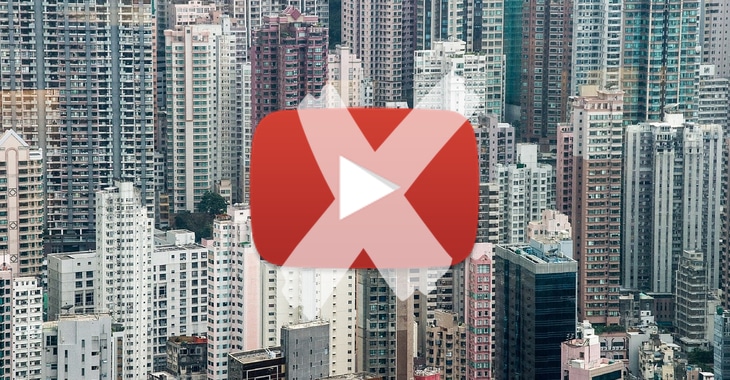 Google has announced that it has shut down 210 YouTube channels after it discovered that they were behaving “in a coordinated manner.”

The YouTube channels were uploading videos “related to the ongoing protests in Hong Kong,” and were said to be using a variety of methods (including VPNs) to disguise their origin.

Why would such a thing be done? Well, no doubt to influence public opinion.

And there’s not necessarily anything wrong with using social media to try to change people’s mind about a subject, but at the very least there should be transparency about who is behind the messages being posted online – especially if the protagonist is co-ordinating over 200 different YouTube channels. Often it is just as important to know who is saying what, as what is being said.

Twitter said as it banned 936 accounts originating from within China that it had “reliable evidence” of a “co-ordinated state-backed operation”. 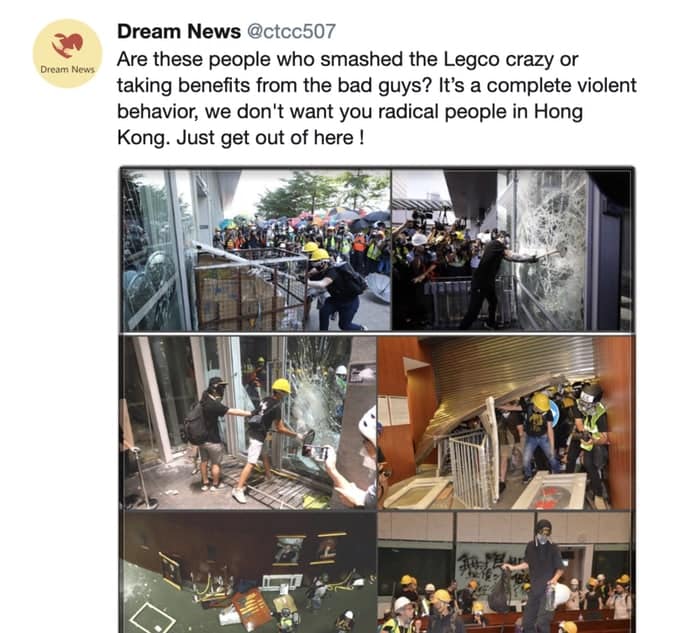 Twitter has been criticised earlier this week for running promoted tweets from Chinese state media outlets that expressed skepticism of the motives of the Hong Kong protestors.

In response, Twitter has said it will not in future accept advertising from state-controlled news media outlets.

Facebook, meanwhile, removed seven Pages, three Groups and five Facebook accounts which were posting regularly about the ongoing protests in Hong Kong. Facebook claimed that despite attempts to conceal identities, its investigation had “found links to individuals associated with the Chinese government.”

Good luck to the social media sites playing whack-a-mole as they try to police the activities of state-sponsored groups trying to influence the public’s opinion with co-ordinated campaigns. This isn’t going to be a problem that’s easy to fix.